The male adventurer of the year in Sweden 2011!

Today I won the prize “The male adventurer of the year in Sweden 2011” at Vildmarksmässan in Älvsjö just outside of Stockholm! It was great to be there, meet everyone and to take home the biggest prize of its kind we have in our small country. It’s also the first time someone from the ski community has won such a prize, making me extra content. I won the prize mainly for the adventure I had together with Magnus Kastengren on Denali last year when I managed to pull of a ski of the grand south face of North Americas highest mountain. Read more about that adventure here. 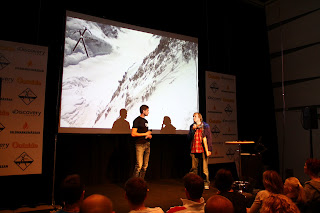 From the prize giving ceremony 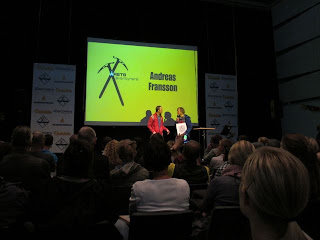 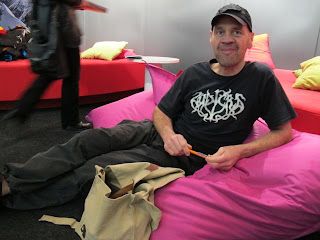 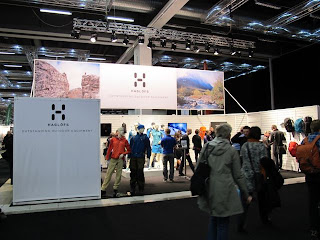 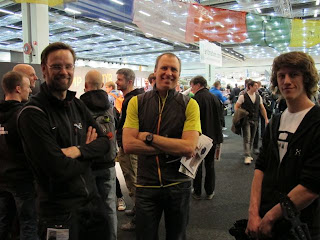 Carl from Haglöfs, Erik from the Jury and Bjarne hanging out...
Posted by Andreas Fransson at 23:44