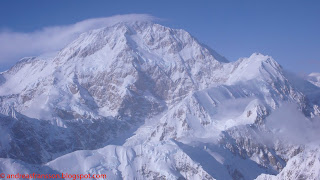 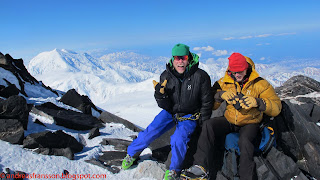 Myself and Magnus hanging out at Devil's Pass 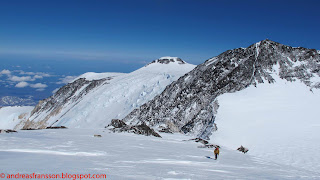 Magnus snow walking. Mark Twight once said he failed to climb the West Buttress even though he summited - he couldn't find any climbing... 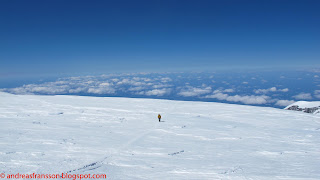 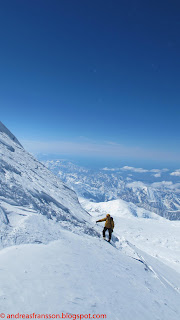 But a very breath taking one... in many ways... 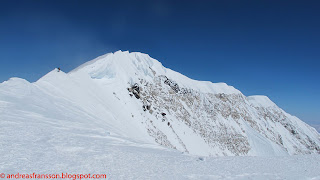 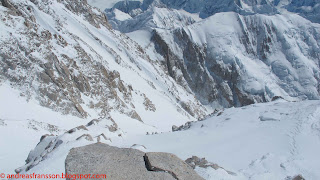 Taking a look down the south face 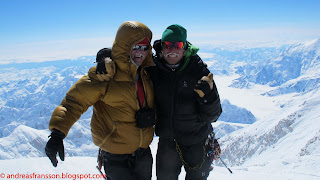 Magnus and myself on the summit of Denali 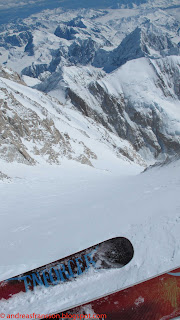 Skiing on the south face 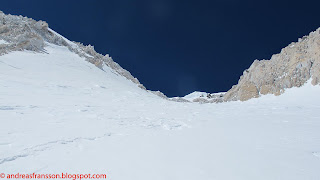 Looking up towards the summit 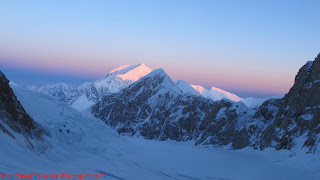 Mt Foraker in the sun rise. At the end of the descent I didn't really focus on photos, so this is the first one just before I took of down the glacier. 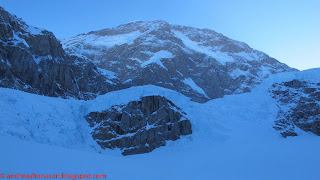 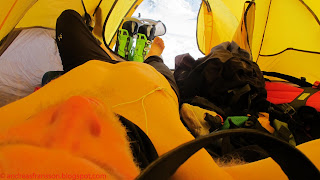 Me having a rest in the tent... 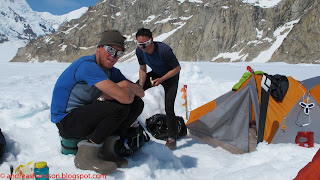 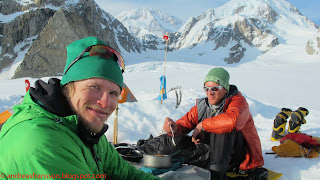 Myself and Nils, the south face of Denali in the background 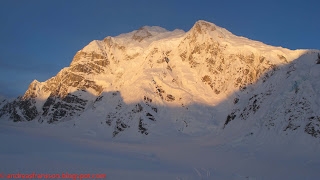 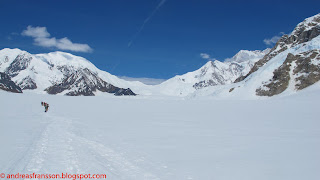 It's a long way from basecamp to ABC 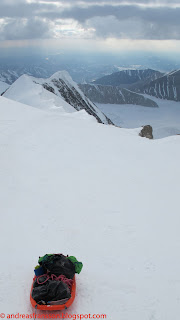 Looking back at my sled and the view after Squirrel hill 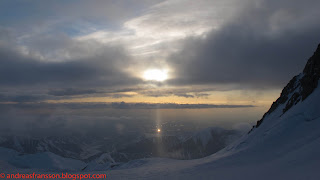 And later on I enjoyed a beautiful sun set over the Alaskan lowlands...
Posted by Andreas Fransson at 17:21