Alan Watts on one of the secrets of skiing, and life as well for that matter...

Posted by Andreas Fransson at 16:41 3 comments:

Stetind – Eating humble cake on the national mountain of Norway

Last weekend I went over to the mainland for some climbing with my friend Seth Hobby. Our objective was the northwest ridge of Stetind, by some called “the longest rock route in Norway”. As both of us been working lots and only had this weekend free and the darkness is slowly coming to the north we felt like it was our last chance to give the route a try. So even though it was raining hard during the night we hoped to get up the lower slabs in the wet to enjoy the harder faces up higher that was getting dried up by the sun.
It was supposed to be easy but fairly unprotected climbing in the 5th grade on the lower slabs and we came in with the understanding that it was going to get though. But it got much harder than expected. Imagine forty meter run outs on slimy and mossy grade five slabs on less than perfect pro. What we would have run up in dry conditions slowed us down to snail speed climbing with Seth taking a 25meter fall in a bush and me doing some naughty unprotected down climbing.  So after half the day of feeding the Rat we called it the day. And we had only got up 300 or so meters out of the 1400 m that are making the route. Still, we where only about two pitches from the dry stuff where we would have been able to keep on moving, so the attempt didn’t feel to illogical.
We knew the odds where not to good to start up with, but it felt much more of an adventure than doing one of the easier popular routes (that we have already done) on the south face.
So down we went for a good dinner at the camp and a hope to blitz something shorter the next day.
But so wrong we could be. We still wanted a route that stood up to our ambitions so the day after we run up to the North-east ridge in 1h 20min and hoped to be really fast and then get back home in good time for work the next day.
However we run in to the wetness once again and did half the route on slimy rock. But realizing the cruxes higher up would just be too dangerous and take too much time we once again bailed and barely made it in time for the last ferry back to Lofoten.
We hit the mountain twice in a weekend and got spitted out at the bottom both times. And we only made it back home in early morning making the start of the workweek less than perfect.
Still, we had a really good weekend on my favourite mountain and not succeeding every time just makes the mountain games much more interesting. A real adventure for me is one where you don’t know how it’s going to end. Everything else is routine, at least in the point of view of an adventurer.  And it’s with the adventures that we all are feeding the rat, as late and great Mo Anthoine would say. 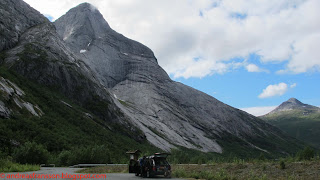 Stetind north face with all its splendor with the northwest ridge in the skyline. For those of you guys out there that are really able to climb the north face would be a great objective. It have never seen a repetition. 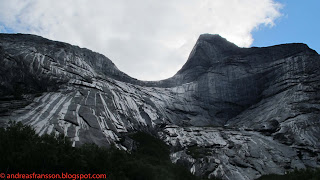 Its dry in between the streaks... 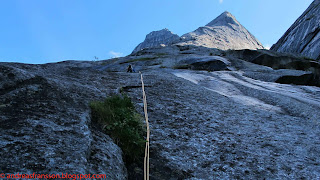 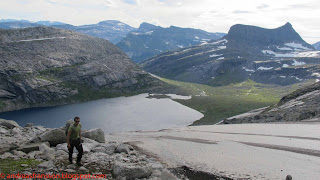 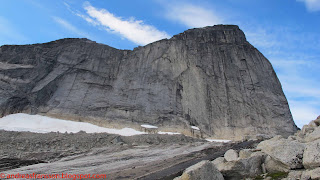 The east face with the north east ridge on the right 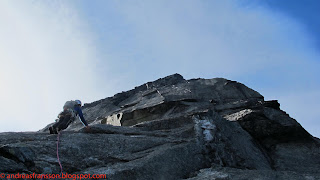 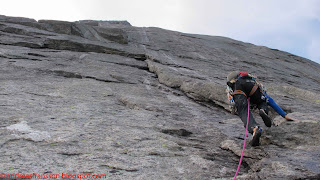 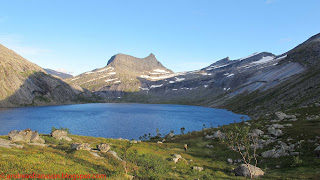 This area is both wild... 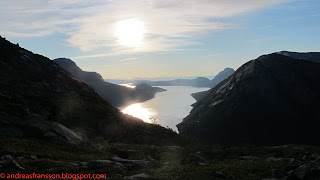 And beautiful...
Posted by Andreas Fransson at 22:30 2 comments:

Life of a young photographer

Check out talented photographer and friend Daniel Rönnbäck's blog: "Life of a young Photographer". He regularly post cool photos from all around the world and portraits of people, often from our own little bubble - the ski and adventure world. Follow this guy, he got a bright future...

Posted by Andreas Fransson at 13:13 No comments:

Posted by Andreas Fransson at 20:44 No comments: 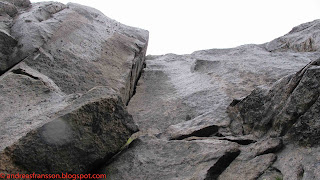 Guiding Råna in the rain... 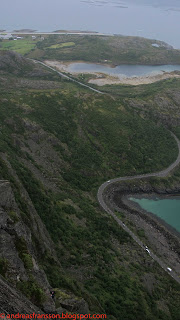 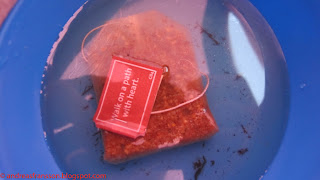 The tea is speaking early in the morning 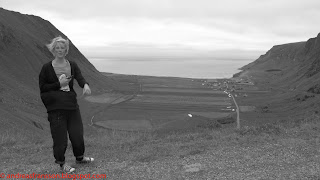 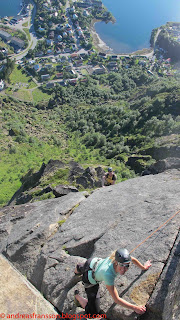 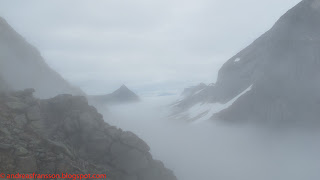 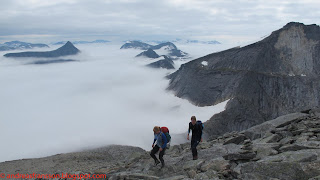 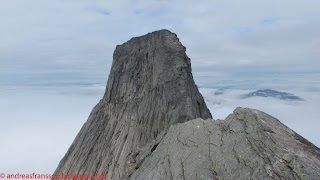 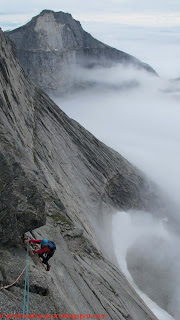 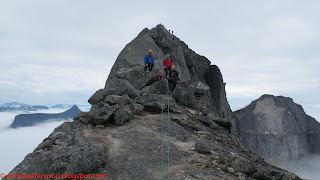 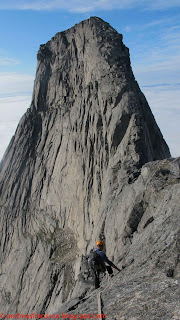 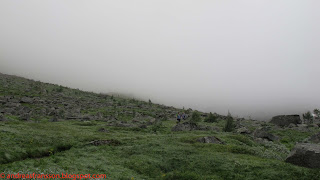 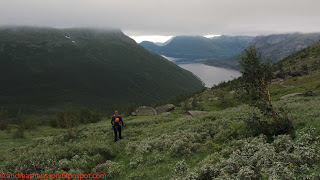 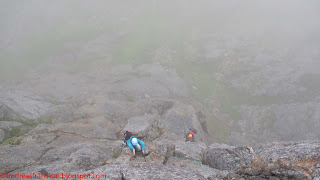 Course at the Eagle ridge 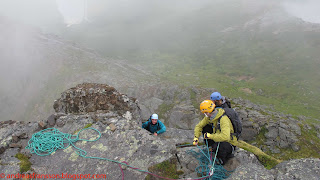 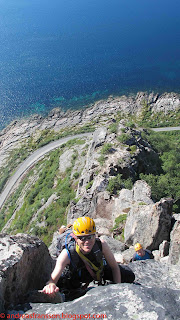 And the Rock n Roll ridge 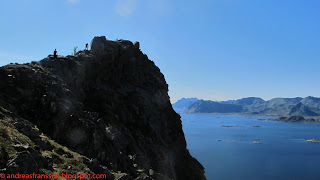 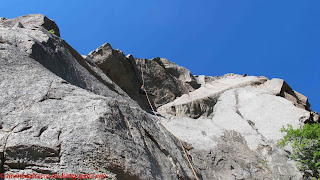 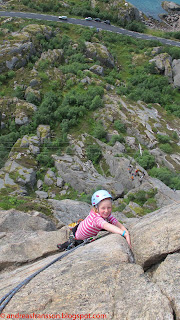 Check out this article about the highlights of the past seasons climbing/skiing highlights in the Alaska range, written by Mark Westman for outerlocal.com
http://teton.outerlocal.com/climbing/2011-in-the-alaska-range-outpost
Posted by Andreas Fransson at 17:16 No comments: