On Friday after the guide course I jumped on a plane to Vancouver via Frankfurt from Geneva. At the airport my friend Mike Douglas picked me up and drove me to his home in Whistler. The last two days we have been working on a ski documentary for Salomon in between sightseeing, running and mountain biking. It´s been a great time so far with the Douglas family and it´s a dream coming true to finally get to visit Whistler! 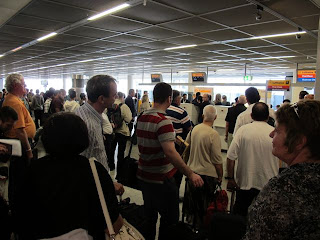 At Frankfurt airport in Germany 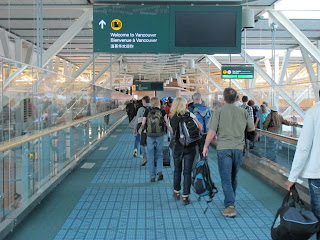 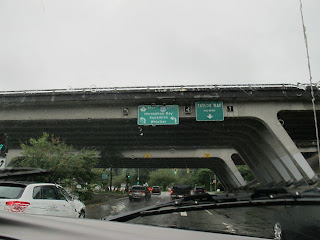 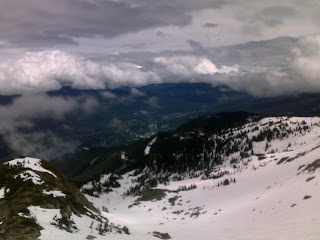 A photo from a beautiful run almost to the top of Whistler mountain. I had to turn around as I saw I was going to get late to work. 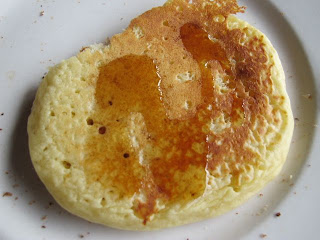 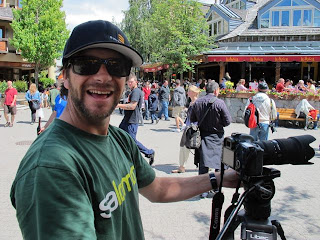 Mike at work in town 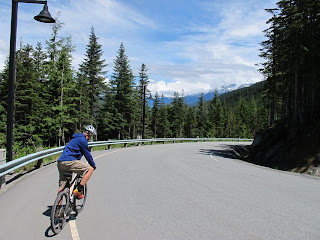 Going for a bike ride... When leaving the road for the super mellow trails there was no chance i could take photos. It was the first time in my life that i've done downhill mountain biking and there was just no way i could keep up. 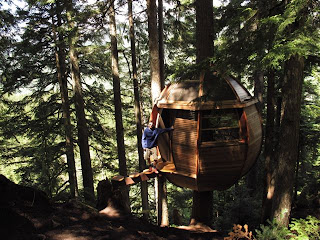 A seriously secret place in the forest. 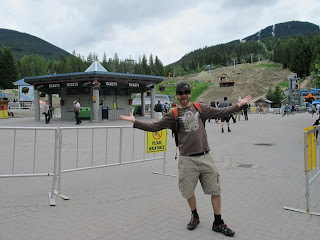 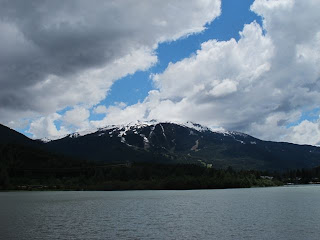 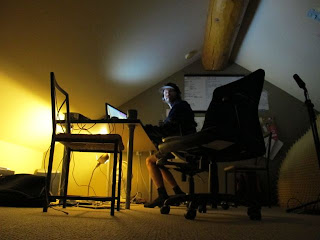 Posted by Andreas Fransson at 08:33