A very long but awesome day at work

Yesterday Bjarne and me had a long day at work. On our quest to get the final material for the Salomon Freeski Tv episode we went up on Midi in the morning and did one Grand Envers in great snow. It had been snowing during night and we woke up to a beautiful day, but still not many people chose this side of the mountain as the Montenvers train are not running due to the hard winds last week.
We got what we came for on the three first pitches and after that the snow was just too heavy for shooting. Still enjoying the last part of the run we met up with Tom Grenall and Glen Plake at the bottom and then we took the ladders up to Montenvers, continued on skis down to the James Bond trail and then followed a thirty minute walk down to town.
After an easy lunch we went up to Grand Montets to wait for the night. It was a long and cold evening, but when night came we got exactly the night shots we needed to finish of this week of filming. We where actually extremely lucky that we got this last day of perfect conditions as Bjarne had to go home today. Now the rest of the work is on Mike Douglas and the crew at Salomon Freeski Tv, it’s going to be really fun to see the result! 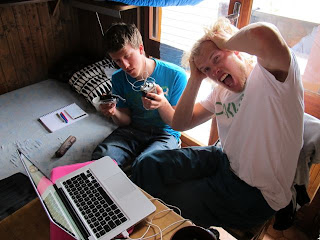 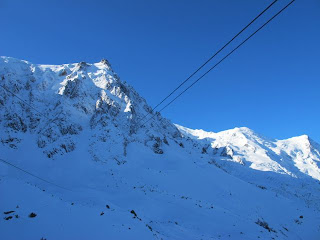 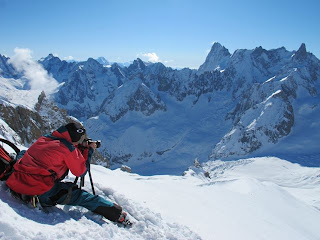 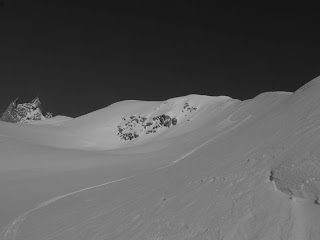 My tracks with Midi in the backdrop 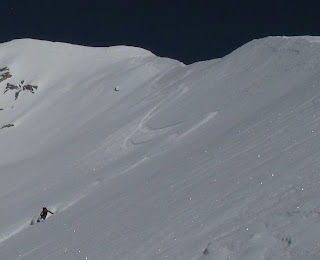 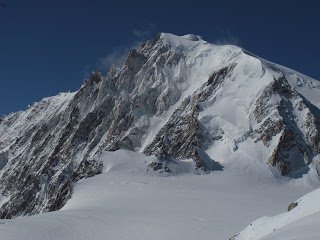 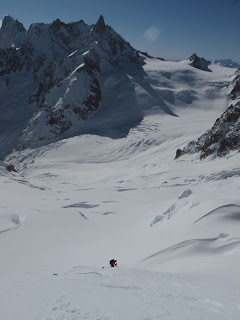 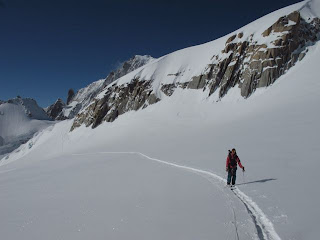 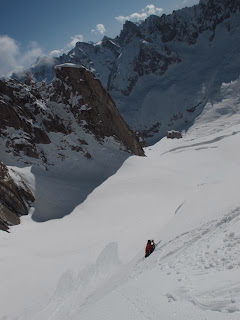 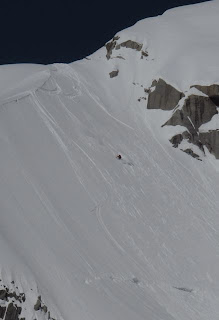 Bjarne skiing on the second pitch 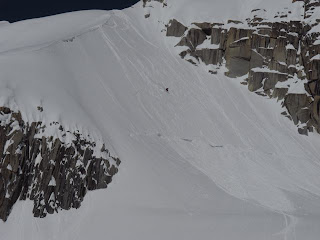 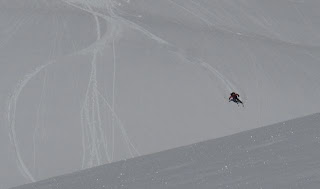 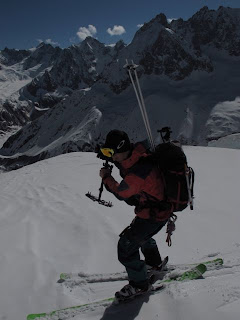 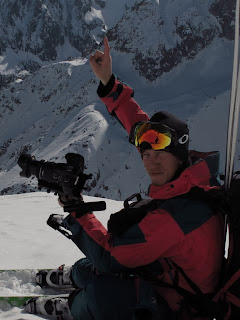 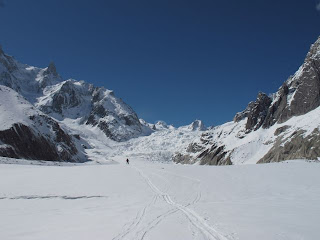 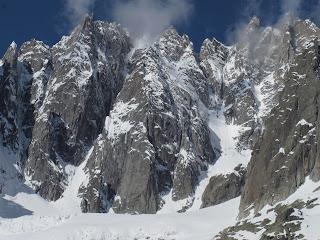 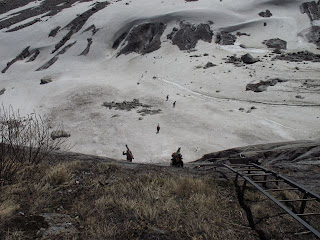 Glen Plake and Bjarne on the ladders 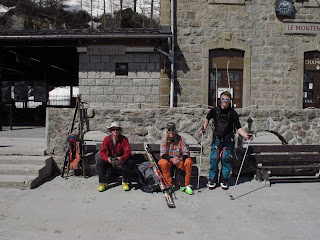 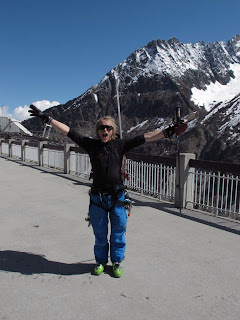 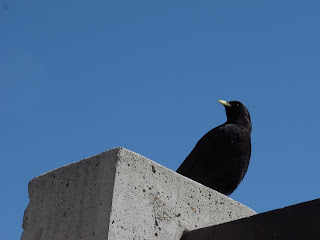 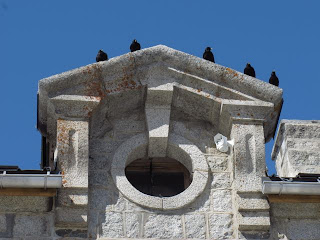 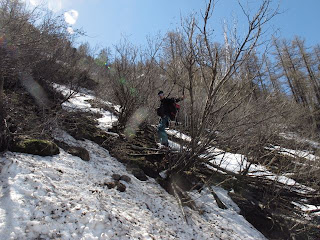 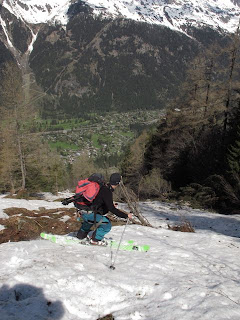 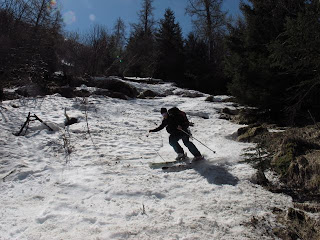 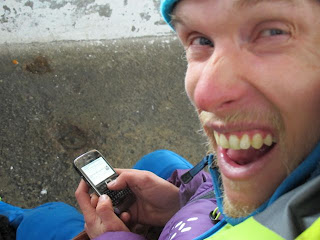 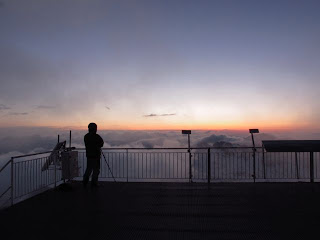 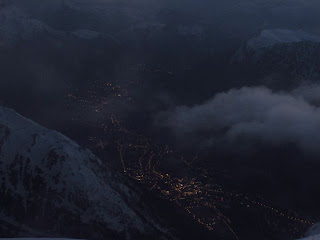 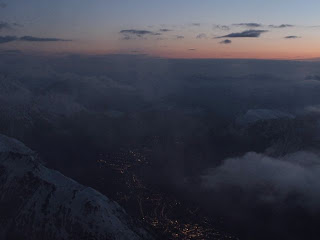 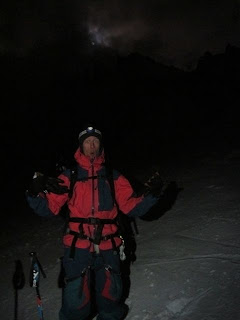 Bjarne in the dark

Posted by Andreas Fransson at 20:58