We had a great time in Stockholm last weekend with family and friends. Climbing, running and Yoga were on the schedule as always, and when the new week started I spent one day at Haglöfs headquarters in Kallhäll, one day with Swedish TV and then on Wednesday, on our drive south, we stopped by Hestra Glove´s headquarter in Hestra.
From Hestra Ale and myself drove to Berlin for a few days of family time, gathering of inspiration and big city life. Tomorrow I’ll drive south towards France and Chamonix! 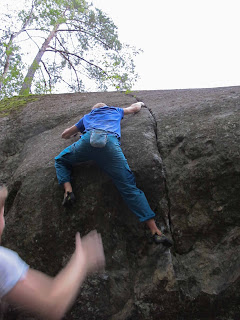 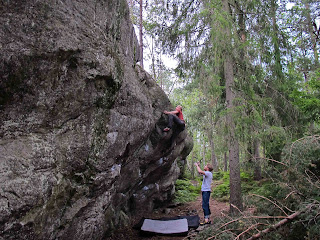 With the Granlund brothers and Sandra, my sister 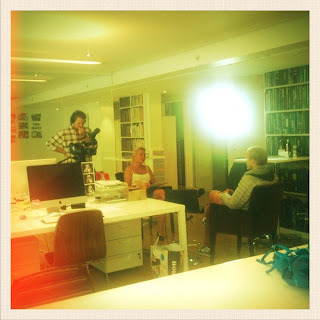 At Scandinavian Studios in Stockholm 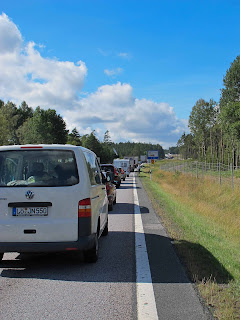 A traffic jam in the south of Sweden 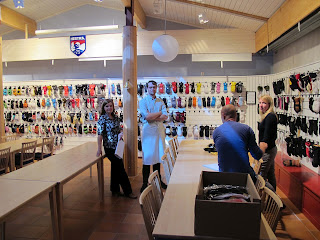 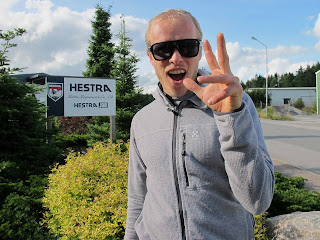 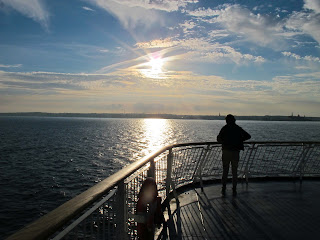 On the ferry Helsingborg - Helsingör 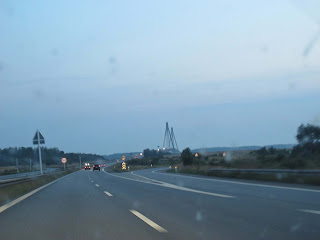 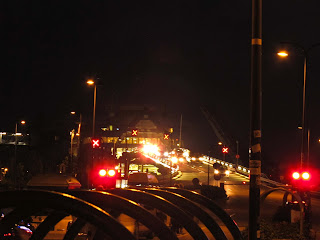 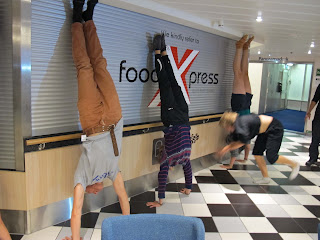 Myself playing with German school kids 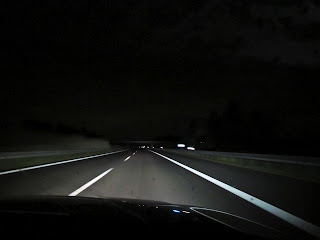 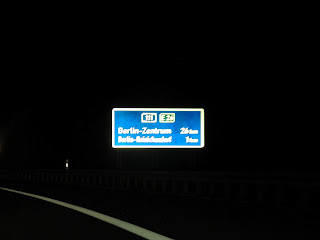 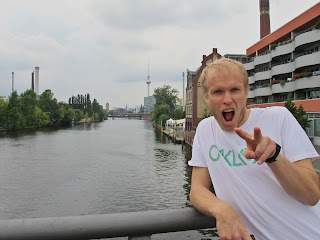 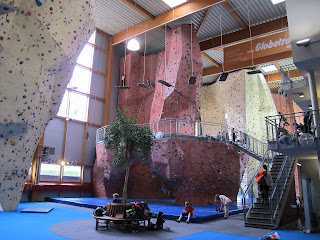 Of course we got some climbing in 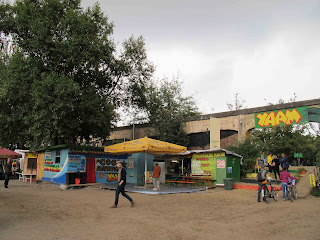 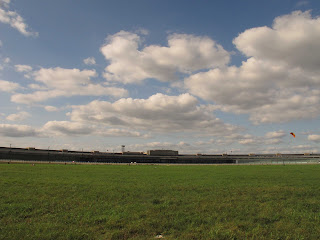 Tempelhof, the old Nazi airport with one of the biggest buildings in the world 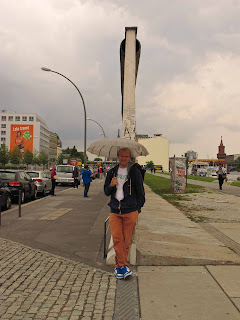 Posted by Andreas Fransson at 13:09